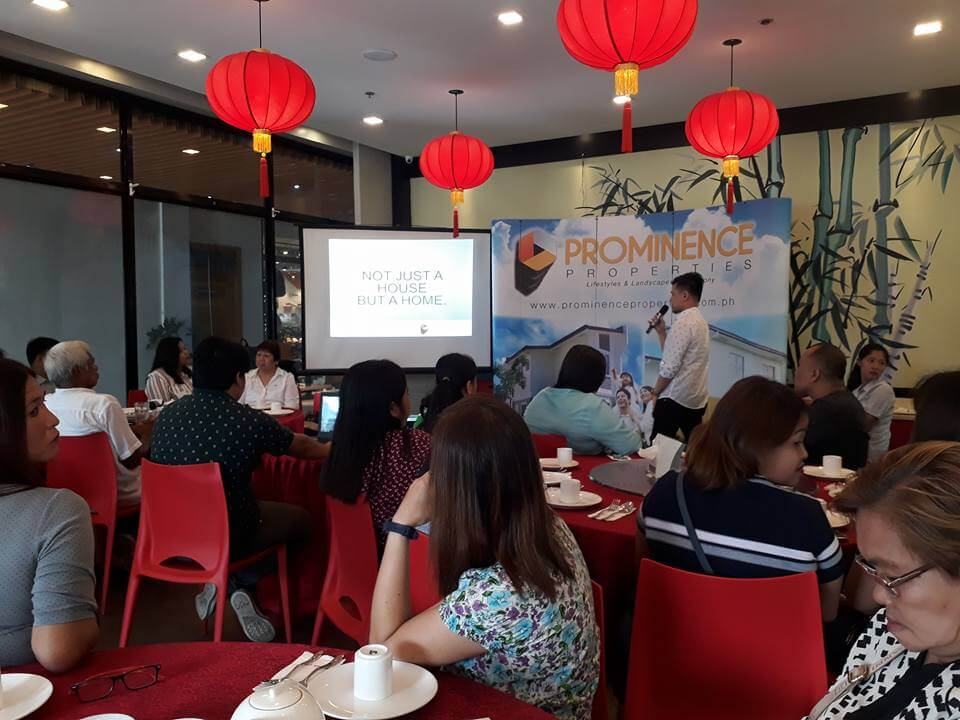 PPI holds its Mid-Year Awards for 2017

It has been a glorious festivity for a successful half-year, as Prominence Properties held its Mid-Year Awards for 2017. The one-day celebratory gathering for agents happened last August 31, 2017 at Hap Chan, Baliuag, Bulacan.

The main purpose of the event was to express the company’s thanks and appreciation for all of its best “partners”; the agents and brokers that have kept the Prominence footprint alive and well. Moreover, the management found this as a great opportunity to motivate and to instill in its partners’ minds that benefits will surely be reaped if talent and hard work are put into action always.

For all the agents and in-house employees of PPI to be well-informed, Ms. Theresita Rose, the company’s Vice President, presented a brief sales performance from January to June 2017 while Mr. Christian Lloyd Cunanan, the Head of Marketing Department, gave a preview of all the PPI marketing collaterals and advertising efforts which will be up and running in the months ahead.

The latter part was spent for the highlight and most awaited part of the event—the awarding ceremony wherein the company commended the top agents and heads that have delivered outstanding sales performances.
Here’s to an even more fruitful rest-of-year ahead!