PROMINENCE PROPERTIES, INC. (PPI) was founded in 1996 under its original name – PROMINENCE PROPERTY DEVELOPMENT CORPORATION, to become part of an industry which plays a very vital role in nation-building.

Driven by the reality that numerous homeless Filipinos need to be provided decent and affordable shelter, Prominence Properties, Inc. opted to join the ranks of the housing developers in the hope that the company could help alleviate homelessness in the country.

Its first project was Mahogany Mansion, a medium rise residential condominium located in Mandaluyong City, a stone’s throw away from the Makati Business District, as well as the Ortigas Business Center. This was followed by One Primrose Place, another medium rise condominium that is located along Boni Avenue, also in Mandaluyong City, which also offered units at very affordable prices, which.

In the early 2000, the company went into several residential subdivision joint venture developments in Cavite with one of the country’s premier property developers. Notable amongst these projects are Rosewood Village and Garden Grove Village in Bacoor and Dasmariñas, Cavite respectively. 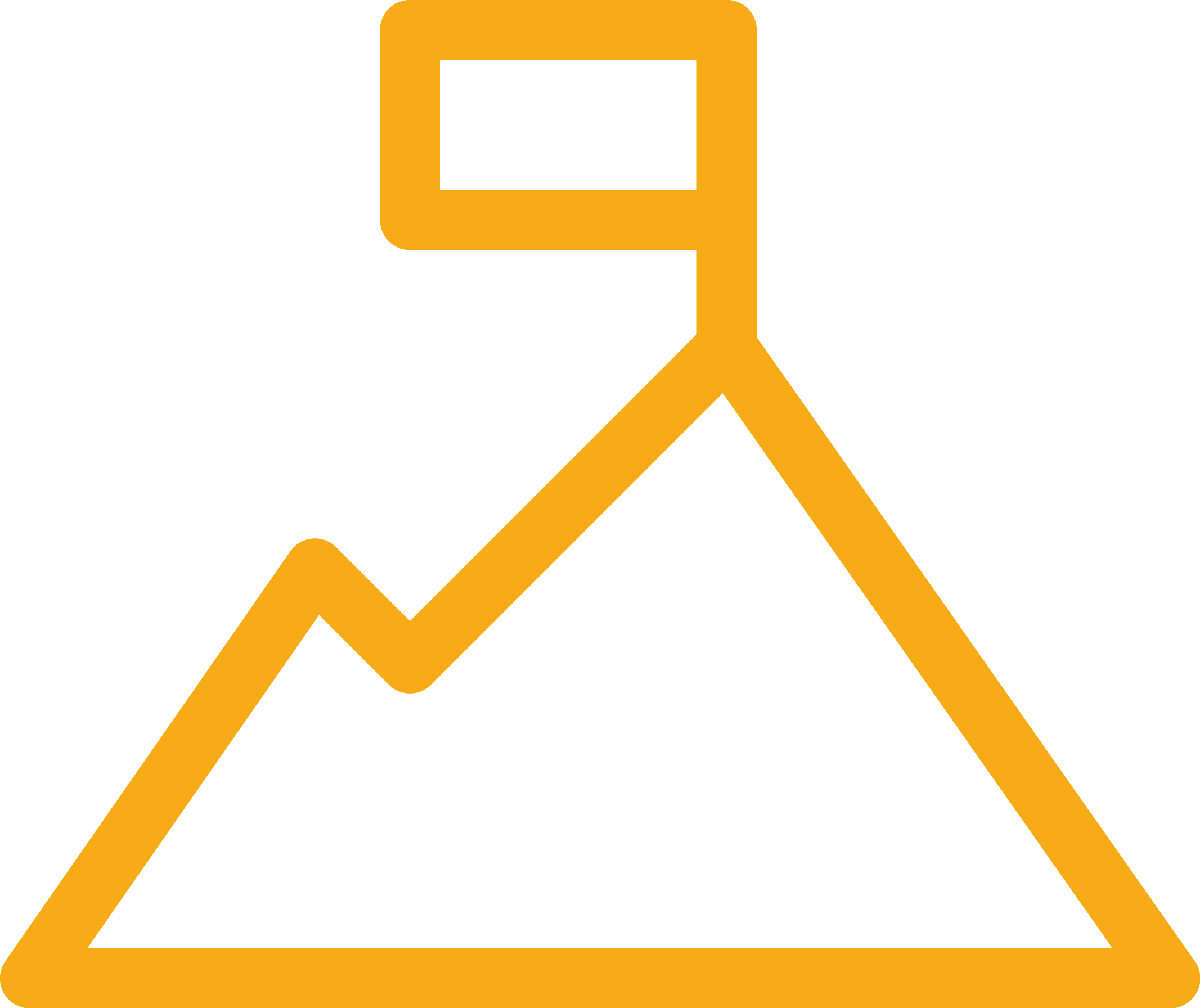 The mission of Prominence Properties, Inc. is to uplift the quality of life of the Filipino family by providing decent and affordable homes in a well-planned community that is environment-friendly.

In the same light, PPI shall uplift the quality of life of its employees by providing them opportunities for their professional growth and advancements. 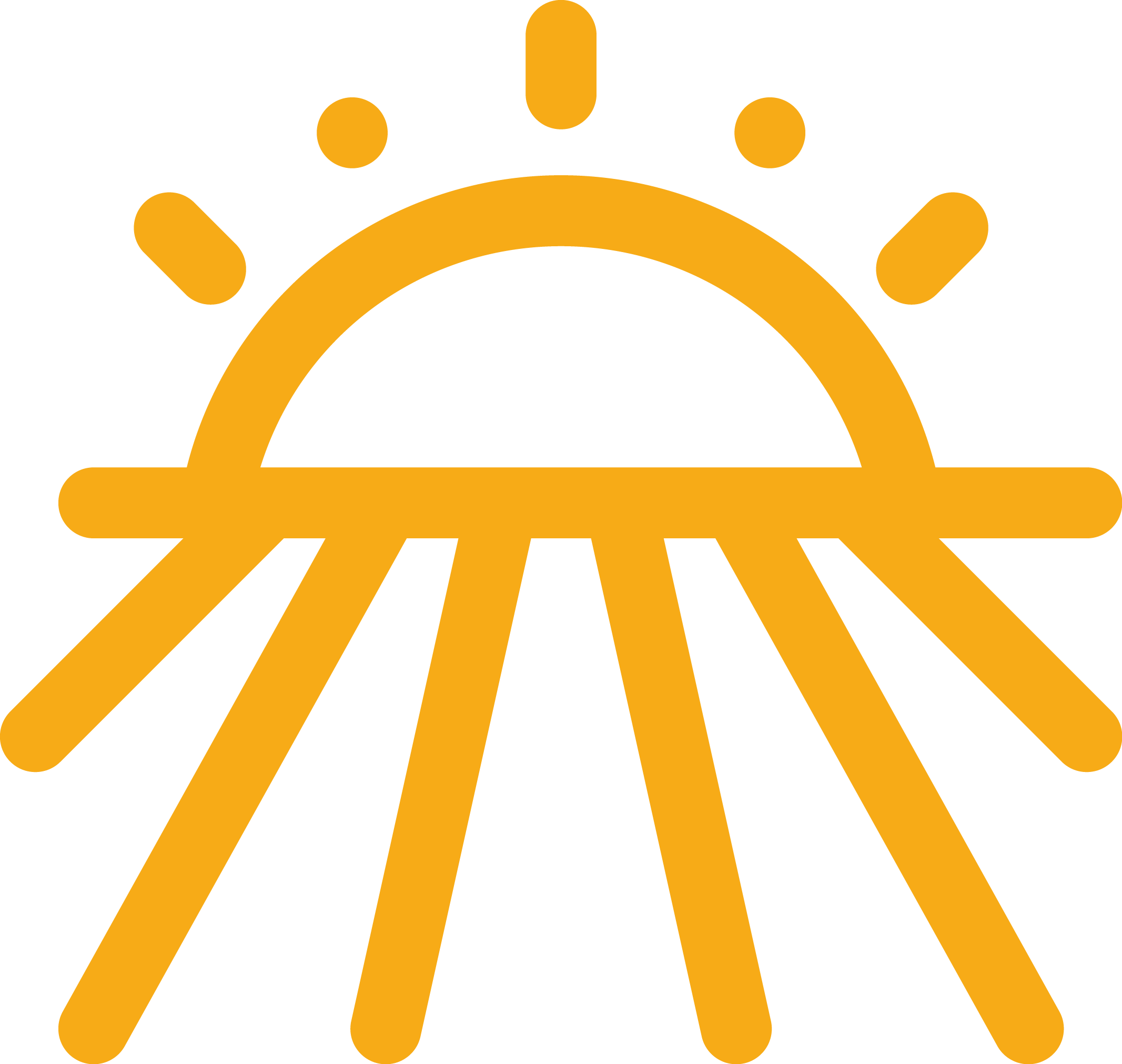 To pursue its mission and achieve its vision, PROMINENCE PROPERTIES, INC. shall be guided by teamwork, professionalism, excellence, integrity – the company’s core values.

shall come from a sense of commitment to the vision and mission of Prominence Properties, Inc. and the awareness that only by working as a team can PPI realize its growth potential and find its niche in the housing industry.

shall ensure transparency, honesty and consistency in our dealings with our partners and stakeholders in this business.

shall be the guiding principle in the way we serve our clients, our colleagues in the industry and the community at large. “Going the extra mile” for our homeowners shall be the rule rather than the exception.

shall be the hallmark of our operations – be it in the front line or the back room. This we seek to maintain by institutionalizing performance standards that raise the bar to higher levels.

Let us know your questions and concerns