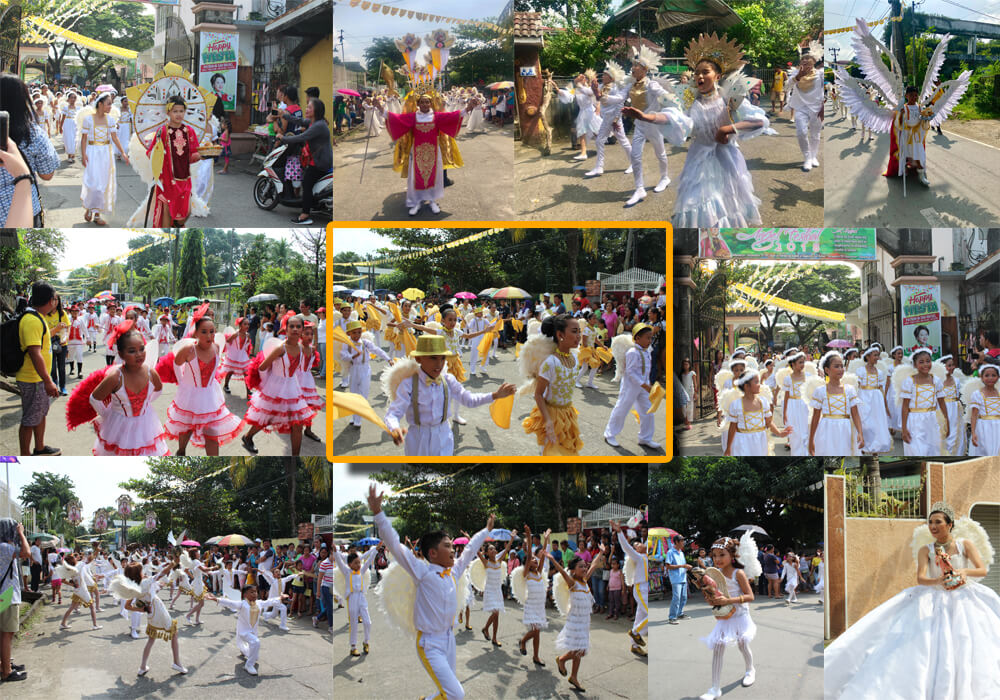 Last September 29, 2018, Prominence Properties Incorporated (PPI) was one with the San Rafael community in celebrating its annual Angel Festival, the feast day of the town’s patron saint, San Rafael Archangel.

The event is highlighted by a parade and street dancing activity in various colorful angel costumes participated by students from private and public schools in San Rafael Bulacan.

The Angel Festival has been always a successful town’s celebration since September 29, 2002 through the initiative of the Municipality of San Rafael in cooperation with San Rafael Tourism Council.