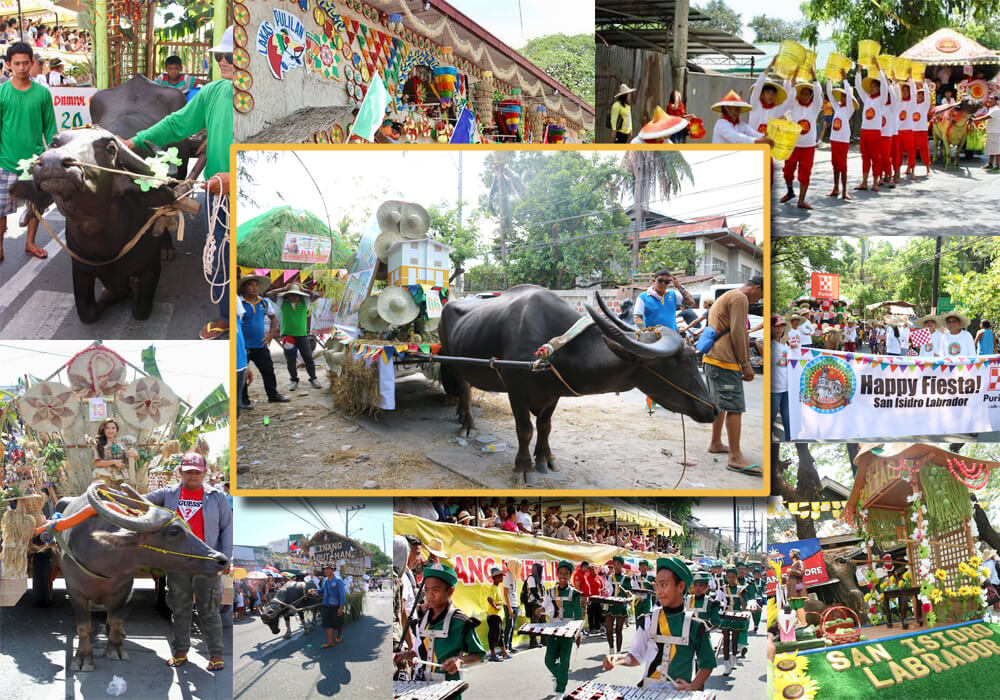 In annual celebration of the Kneeling Carabao Festival, Prominence Properties Incorporated (PPI) was one with the community in giving tribute to the patron saint of farmers, San Isidro Labrador, by joining the parade of carabaos in Pulilan, Bulacan last May 14, 2018.

The main highlight of the event was the kneeling of the carabaos when they arrived in front of the San Isidro Labrador Parish Church and the priest was there to bless each one, as if in gratitude for the year’s bountiful harvest.

Nineteen (19) colorful floats pulled by carabaos from different barangays competed in the parade with this year’s theme “Lakas ng Pulilan”. Each carabao was given a full make-over and the floats were creatively unique and stunning – truly encompassing the different faces of Bulacan culture.

PPI participated in the non-competing category of commercial float parade, representing the brand with a float design depicting the Bulakeño families living in cozy yet affordable homes of Paseo de San Roque Village and Villa Grande Subdivision, two (2) of the company’s projects in Bulacan, surrounded with bountiful harvest of fruits and vegetables.

The Kneeling Carabao Festival is held every 14th of May to pay tribute to San Isidro Labrador, the patron saint of farmers, led by the Municipal Government of Pulilan. The Feast of San Isidro Labrador was made more fun and exciting through the efforts of the local chief executive Hon. Maria Rosario Ochoa-Montejo as the Hermana Mayor.